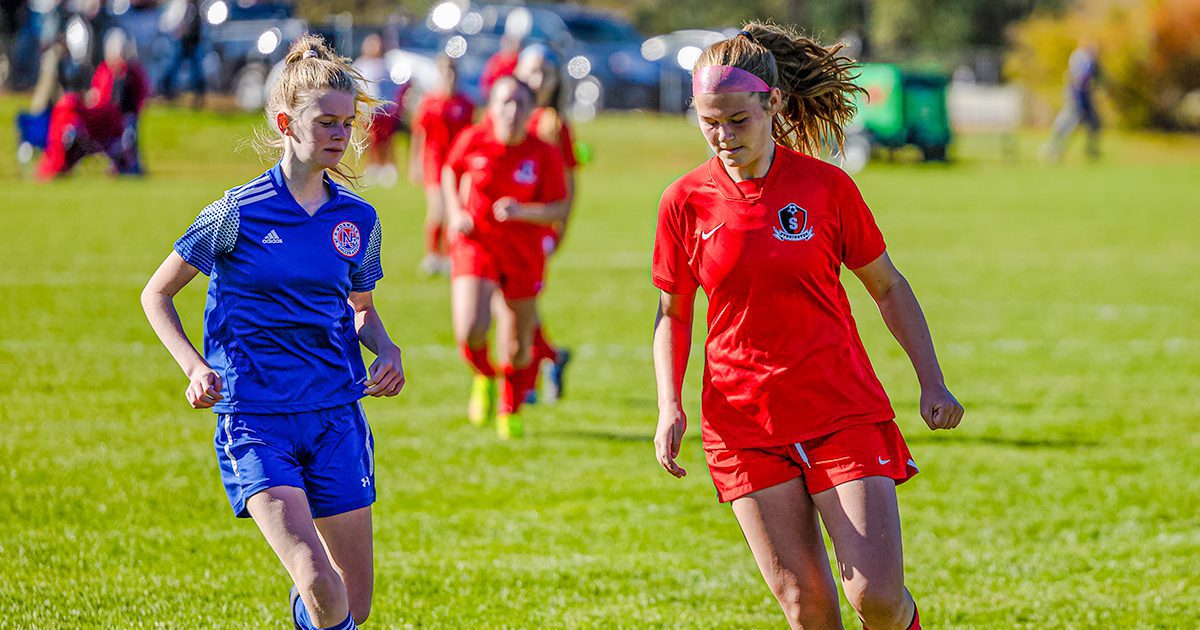 The stage is now set for the final round of the Fall Connecticut Cup Presented by Dick’s Sporting Goods, which takes place this weekend at Tunxis Mead Athletics Fields in Farmington.

“We are excited to once again host this event in Farmington, Connecticut. Thank you to CJSA Life Member Al Bell for his help in organizing the event,” said Josh Krusewski, Executive Director of the Connecticut Junior Soccer Association. “This is such a thrilling time for all of the players and teams who will be competing, and we look forward to some great action as they battle for the right to be called CT Cup Champions.”

Connecticut Cup championship matches will be played this weekend in the 11U to 15U divisions. To keep up with all of the latest results, a complete schedule can be found online: View Schedule

Winners of the Connecticut Cup become eligible for regional play in their respective age groups at the US Youth Soccer (USYS) Eastern Presidents Cup, which will be hosted next June in Valley Forge, Pennsylvania. Regional winners then move onto the USYS National Presidents Cup the following month in Wichita, Kansas. The USYS Presidents Cup provides a progressive and competitive environment to teams that might not otherwise get the opportunity to participate in a series of unique experiences highlighting competition, camaraderie and community.