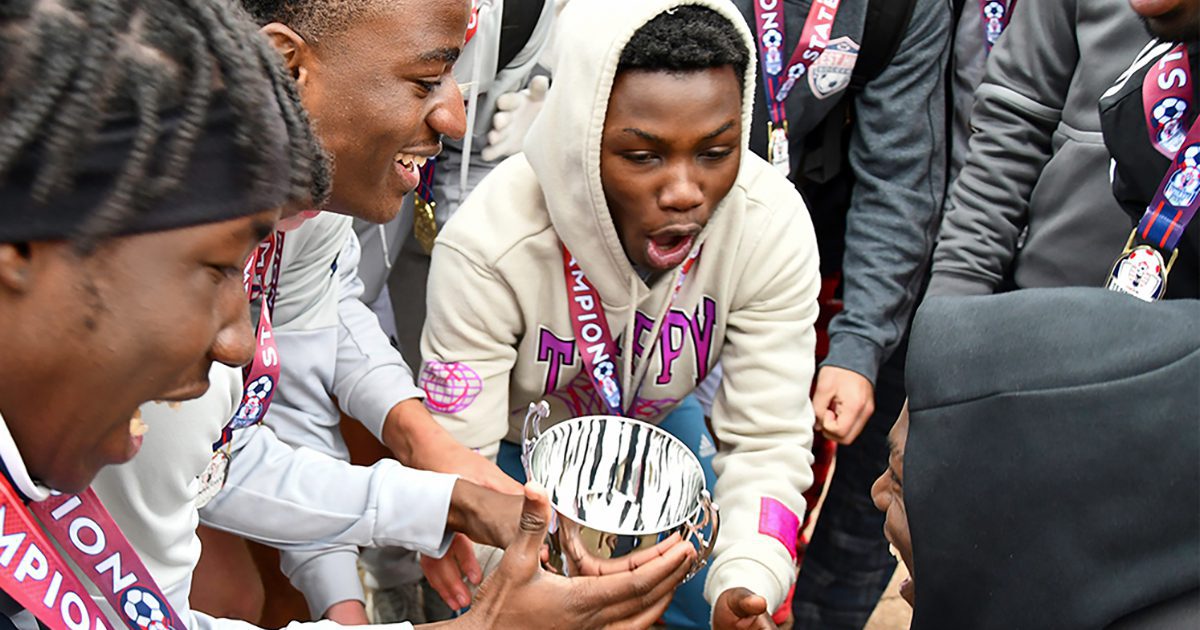 The final matches of the Tennessee State Soccer Association (TSSA) Fall State Cup have officially concluded, with champions being crowned at the Richard Siegel Soccer Complex in Murfreesboro. Boys teams in the 15U to 19U age groups, as well as both boys and girls teams in the 12U division, provided an outstanding weekend of soccer as they battled for the right to be called state champions.

“Wow, what a ride it has been, through 1,164 TSL games and 97 State Cup games, ending with the crowning of 19 Champions and Finalists,” said Jeannie Louk, Director of Leagues and Programs at the Tennessee State Soccer Association. “This season has been filled with exciting games and fun atmosphere for all involved. We cannot wait to get started on Spring!”

“We want to thank the club teams, parents and players for their involvement in State League and State Cup this Fall Season,” said Hans Hobson, Chief Operating Officer of the Tennessee State Soccer Association. “The League has continued to grow in participating teams the last six years, and the competition this year had the most parity it has ever had.”

13U to 19U boys champions at the Division 1 level will now advance to the US Youth Soccer (USYS) Regional Tournament in Baton Rouge, Louisiana. The competition is part of the USYS National Championship Series, which is the country’s most prestigious national youth soccer tournament. Boys champions at the Division 2 level will continue onto regional play in the USYS Southern Presidents Cup in Greer, South Carolina. The USYS Presidents Cup provides a progressive and competitive environment to teams that might not otherwise get the opportunity to participate in a series of unique experiences highlighting competition, camaraderie and community.

Open to all member clubs and their teams, TSSA has hosted the Tennessee State Cup since 1976. Games are played at competitive levels within three divisions (Division 1, Division 2 and Division 3).