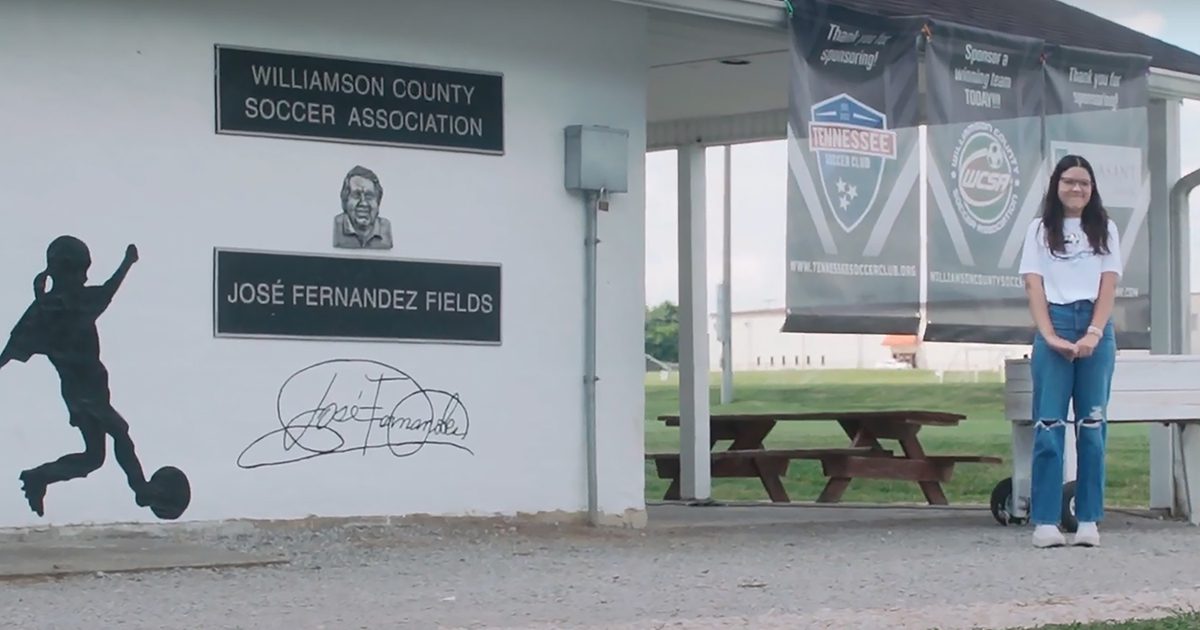 Prior to the start of this past fall season, Williamson County Soccer Association (WCSA) completed a sitewide beautification project to its sports complex in Franklin. An official ribbon cutting ceremony was held at the facility to showcase those upgrades, and the club also honored the legacy of its founder and former president, Jose Fernandez, by rededicating the fields in his name.

A native of Spain, Fernandez founded Middle Tennessee Soccer Association in 1977, which he led to exponential growth under the rebranded name of Williamson County Soccer Association. Fernandez had a significant impact on youth soccer in the area, and the community at large, so much so that Tennessee Senator Jack Johnson passed a resolution in his honor when he passed away in 2015. The resolution credited Fernandez as the individual who brought organized soccer into the area.

“Williamson County Soccer Association looks forward to the growth and changes that are consistently taking place in our community and association alike,” continued Lee. “We will address these matters the same as we always have, with our eyes on the future while also being mindful of our founder and the vision he set out 45 years ago.”

The vision of Fernandez was the driving force behind the beautification project that the WCSA sports complex underwent. Originally a simple plot of open land when Fernandez first began his aspirations for a robust soccer facility more than 40 years ago, the complex now hosts 27 outdoor fields and onsite buildings, including an indoor arena, clubhouse and picnic area. The soccer fields were put to good use throughout the fall season, bustling with the activity of training sessions and weekly matches being played across the facility. Over the course of the year, WCSA will host more than 3,000 indoor and outdoor games.

“The story of Lois and Jose Fernandez is one of soccer lore,” said Hans Hobson, Chief Operating Officer of the Tennessee State Soccer Association. “The sport would not be where it is today in Tennessee without the two of them.”

The mission of Williamson County Soccer Association is to promote, develop and administer the sport of soccer by providing an organized, safe and fun-filled environment for players on an individual and team level. WCSA is a non-profit organization that offers leagues for players ranging from age 4 to 19. All WCSA programs are developmental and recreational, with a goal of allowing players to improve their skills in a fun, positive environment that is designed to encourage their confidence and love of the game while learning sportsmanship and team building.